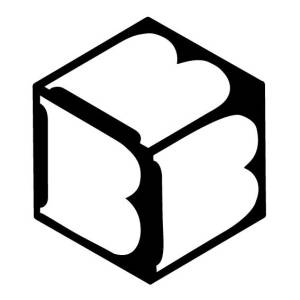 Birmingham Beer Bash is a brand new festival celebrating great beer and the craft of the brewer, on 26th and 27th July 2013.  Taking place at the Bond Company, a former canalside warehouse on Fazeley Street in Digbeth, the event will showcase some of the best beers that local, national and international brewing has to offer.  Over 100 cask and keg beers will be available across three bars, with the added opportunity to meet the brewers behind the beers, take part in tutored tastings, and learn all about the brewing process in relaxed surroundings.  Among the wide range of beers sourced for the event, there will be special releases, new launches, local exclusives and rare imports.  Catering during the event will be courtesy of a number of local streetfood providers, demonstrating the best the area has to offer, and complemented by exciting beer and food matching dinners by two of Birmingham’s culinary stars.

A truly independent event, the Birmingham Beer Bash concept was created by local beer bloggers and enthusiasts, who met via Twitter with the shared goal of bringing the most progressive elements of UK and international brewing to the Midlands, and to awaken a burgeoning beer scene in Birmingham.  Organisers are proud that proceeds from the event will be put to good use locally, supporting the excellent work of Birmingham Children’s Hospital.

The event runs for four sessions (Afternoon and Evening on both Friday and Saturday) and up to 2000 people are expected to attend in total.  Tickets (£6 for the Friday afternoon session or £8 for the other sessions) are available from the website.

Find out where to eat, drink, and be merry in Brum.
View all posts by outinbrum →
This entry was posted in Special Event and tagged Birmingham Beer Bash, Birmingham Beer Festival, Out In Birmingham, out in brum, OutInBrum, Where To Go In Birmingham. Bookmark the permalink.